New school term to start on Jan 20 next year 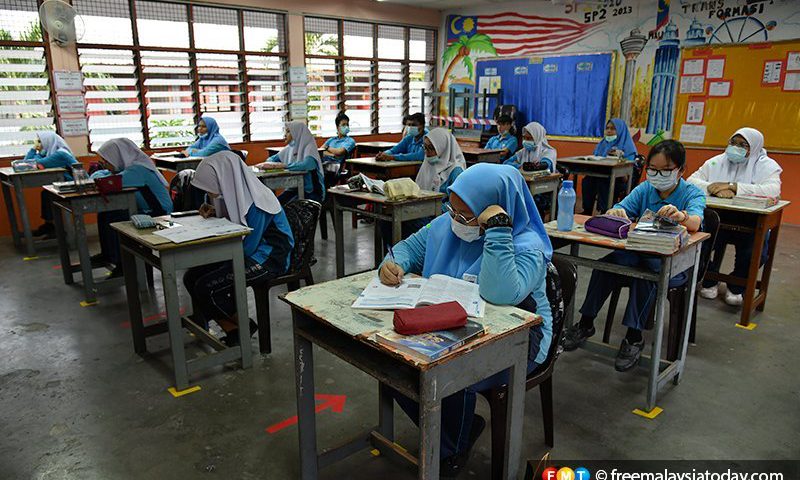 KUALA LUMPUR: Schools will begin their new term on Jan 20 next year instead of the usual first week of the month, Education Minister Radzi Md Jidin said.

The December school holidays will continue until Jan 20, Radzi told the Dewan Rakyat.

The year-end school holidays for this year had originally been scheduled to begin on Dec 18 – instead of the usual November – and end on Dec 31 for most states.

This is to help teachers to complete their syllabuses after schools closed for almost four months because of the movement control order.

Radzi said the ministry could only announce the longer break after considering the views of stakeholders.

He was replying to Salim Shariff (PN-Jempol), who wanted to know the impact of the shortened year-end school holidays on the tourism industry.

Radzi said the aim of a shorter break was to allow students to catch up on their syllabuses. “If they cannot cope with this year’s lessons, they may lose motivation and not be able to catch up next year.”

Earlier, he said primary school attendance currently was almost the same as before the imposition of the movement control order at 94%.

He was replying to Fahmi Fadzil, who asked about the number of students, especially those in primary schools, attending school now.