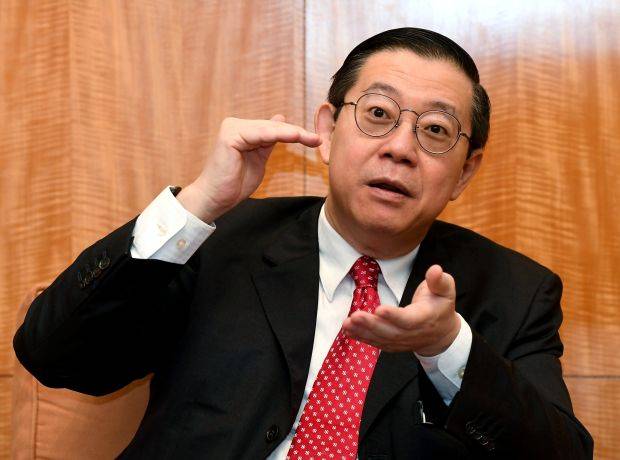 KUALA LUMPUR: The government is in the midst of testing the e-Tunai Rakyat — an e-wallet system and software for the people — together with e-wallet providers and government agencies, said Finance Minister Lim Guan Eng.

He said this was in line with the government’s plan to distribute a one-off RM30 e-credit to eligible Malaysian e-wallet users — which can be claimed from Jan 1-Feb 29 next year — in an effort to boost its usage among the people.

“Khazanah Nasional Bhd will be making an announcement on the participating e-wallet providers, and if the allocation is fully claimed for and has successfully boosted spending, the ministry will consider increasing the amount.

“If it is well received, the initiative can be repeated to involve more users, merchants and e-wallet providers,” he told the Dewan Rakyat in response to a question from Khairy Jamaluddin Abu Bakar (BN-Rembau) today.

The e-Tunai Rakyat is the federal government’s initiative to encourage the public, small businesses and retail stores to accept and use digital payments.

Lim said the RM30 e-credit would be distributed to Malaysians age 18 and above with an annual income of less than RM100,000.

“The only thing that is required is an e-wallet account with verified identification by selected service providers,” he said.

The government has allocated RM450 million for the initiative, and Khazanah Nasional has been tasked to supervise its implementation, which is expected to benefit 15 million Malaysians.

Lim said the initiative was part of a RM50.3 billion allocation to transform Malaysia into an entrepreneurial nation, which includes the transition to digital economy.

“Out of the RM50.3 billion, the government has allocated RM21.6 billion for the National Fiberisation and Connectivity Plan (NFCP) to upgrade and expand the Digital Malaysia infrastructure.

“Meanwhile, RM28.7 billion is allocated for various digitalisation incentives such as the e-Tunai Rakyat as well as guarantees and financing aid, including for entrepreneurs, small and medium businesses and Malaysian companies,” added Lim. – Bernama